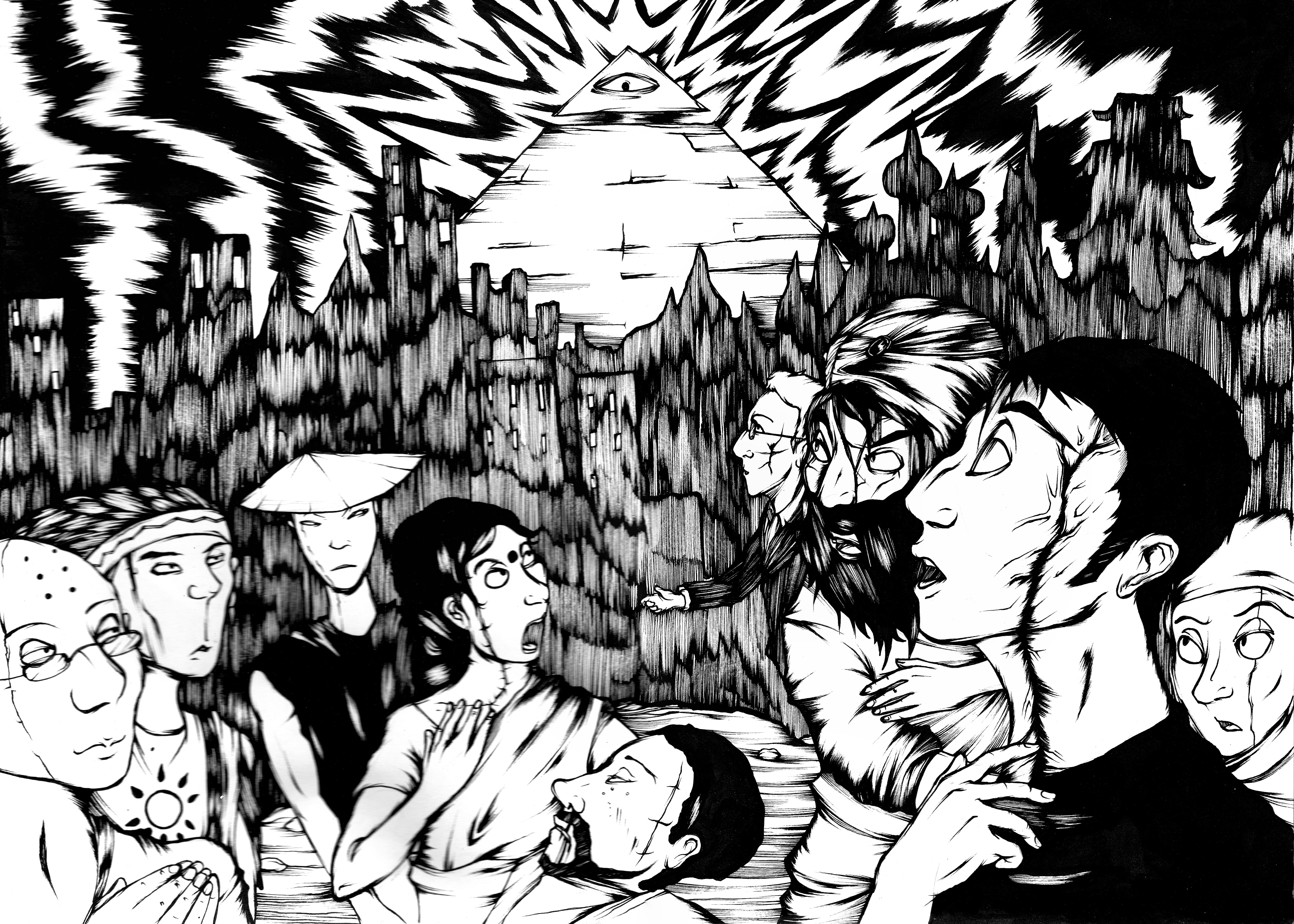 Roman Krznaric is a social philosopher whose books, including Empathy, The Wonderbox and

How to Find Fulfilling Work, have been published in more than 20 languages. His latest book,

Carpe Diem Regained, has been described by George Monbiot in The Guardian as “brilliant –

one of those rare books that forces you to ask what the hell you’re doing with your life.”He is the

founder of the world’s first Empathy Museum and of the digital Empathy Library, and was also a

founding faculty member of The School of Life. He is a Research Fellow of the Long Now Foundation

in San Francisco, and a Research Associate at the Design Against Crime Research Centre at Central

Saint Martins college of art and design in London.

revolution in human relationships - the capacity for the human being to reach full empathic potential,

changes that are crucial in periods of division, suspicion and scarcity. 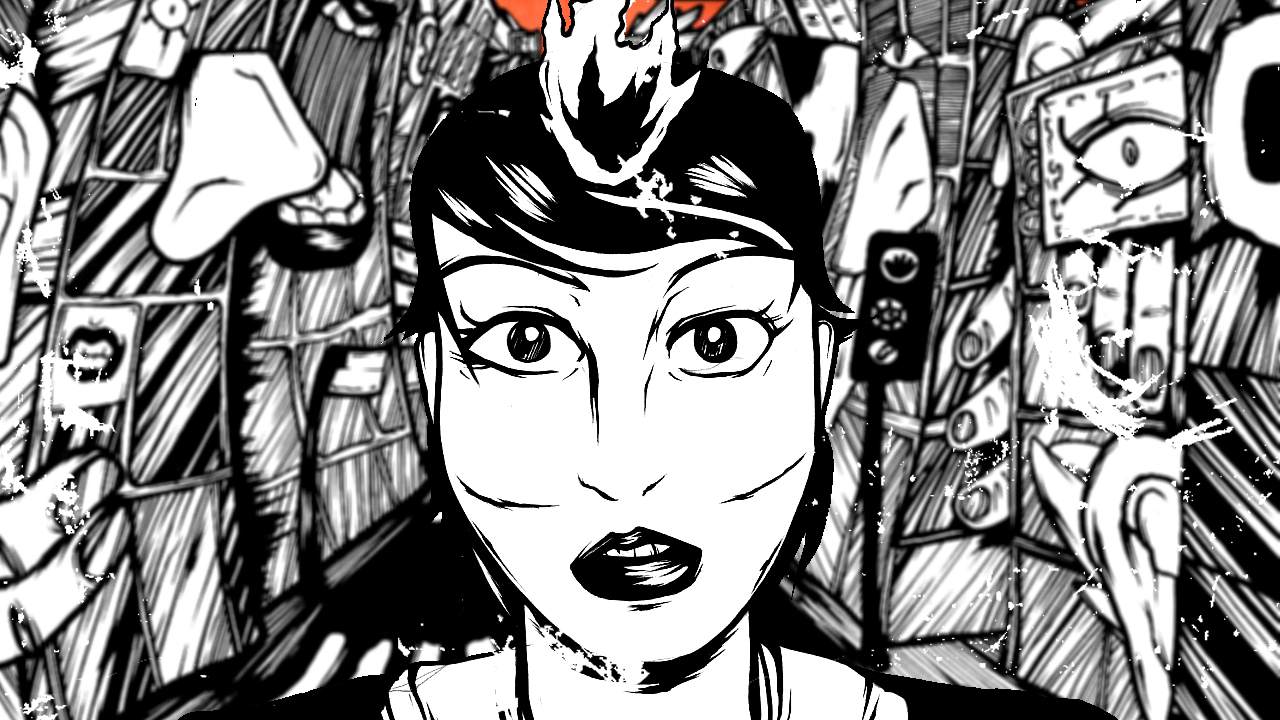 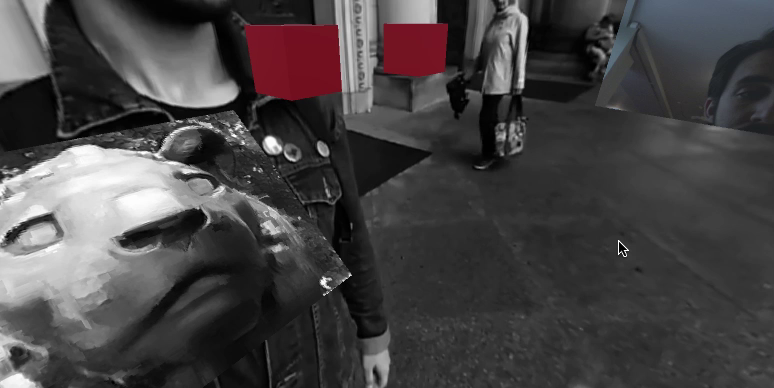 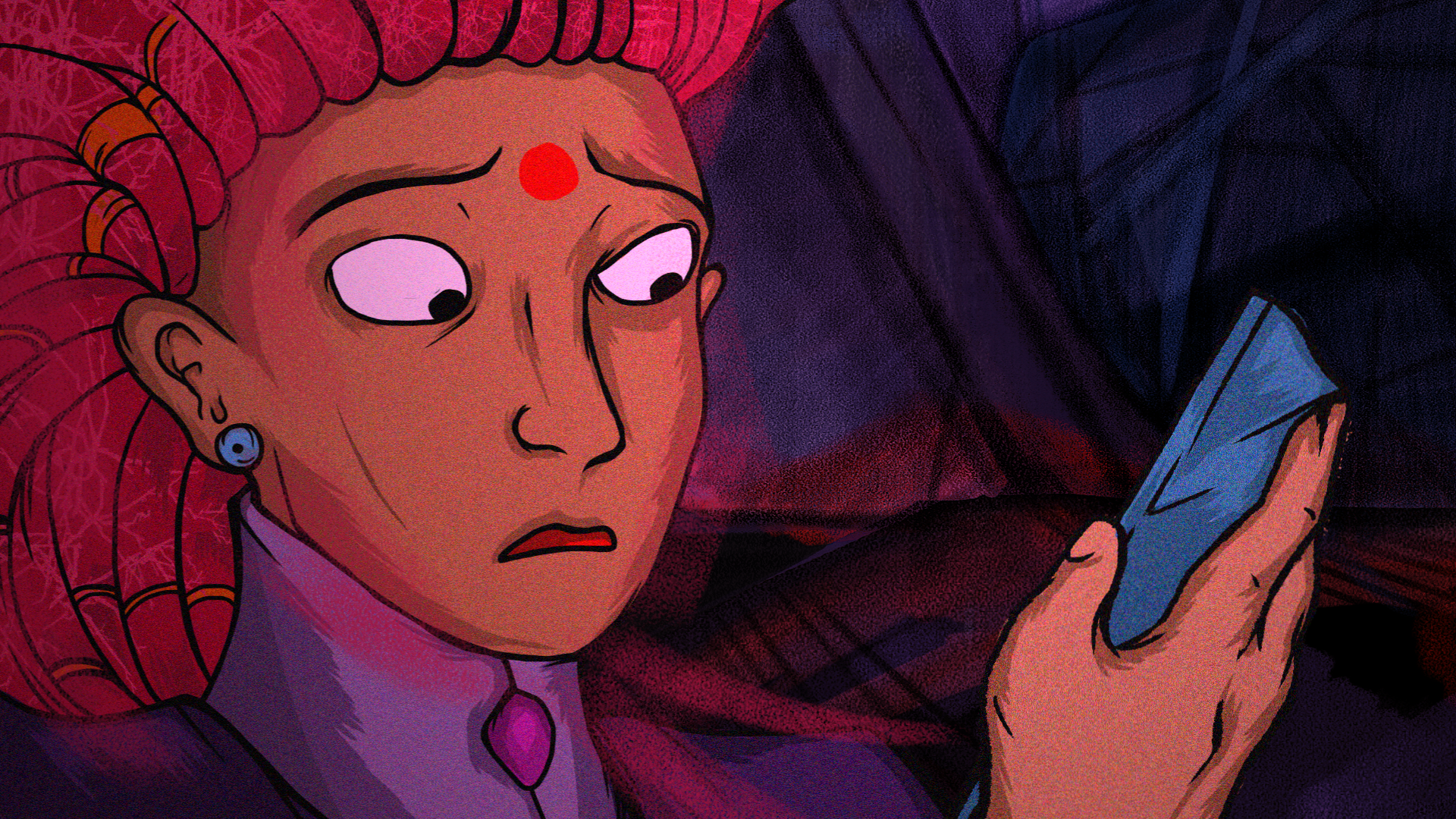 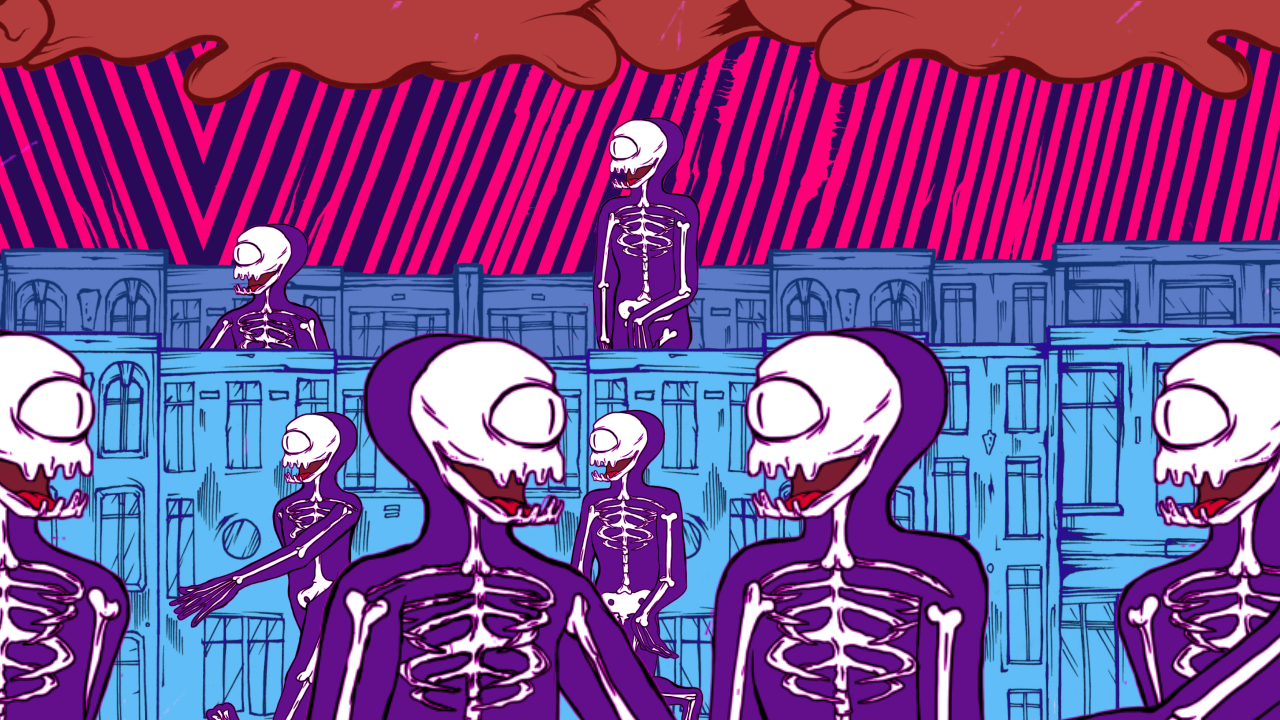 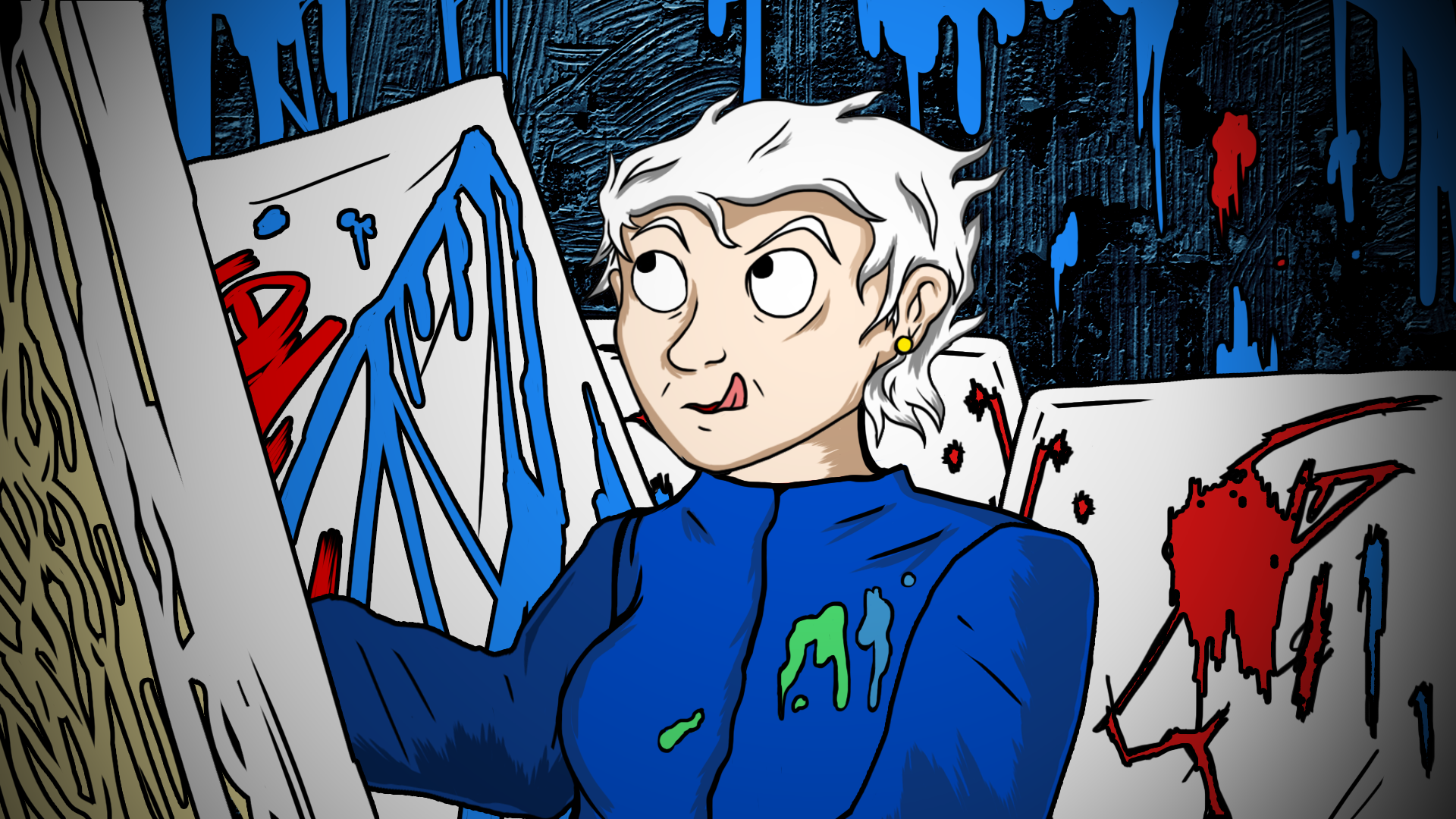 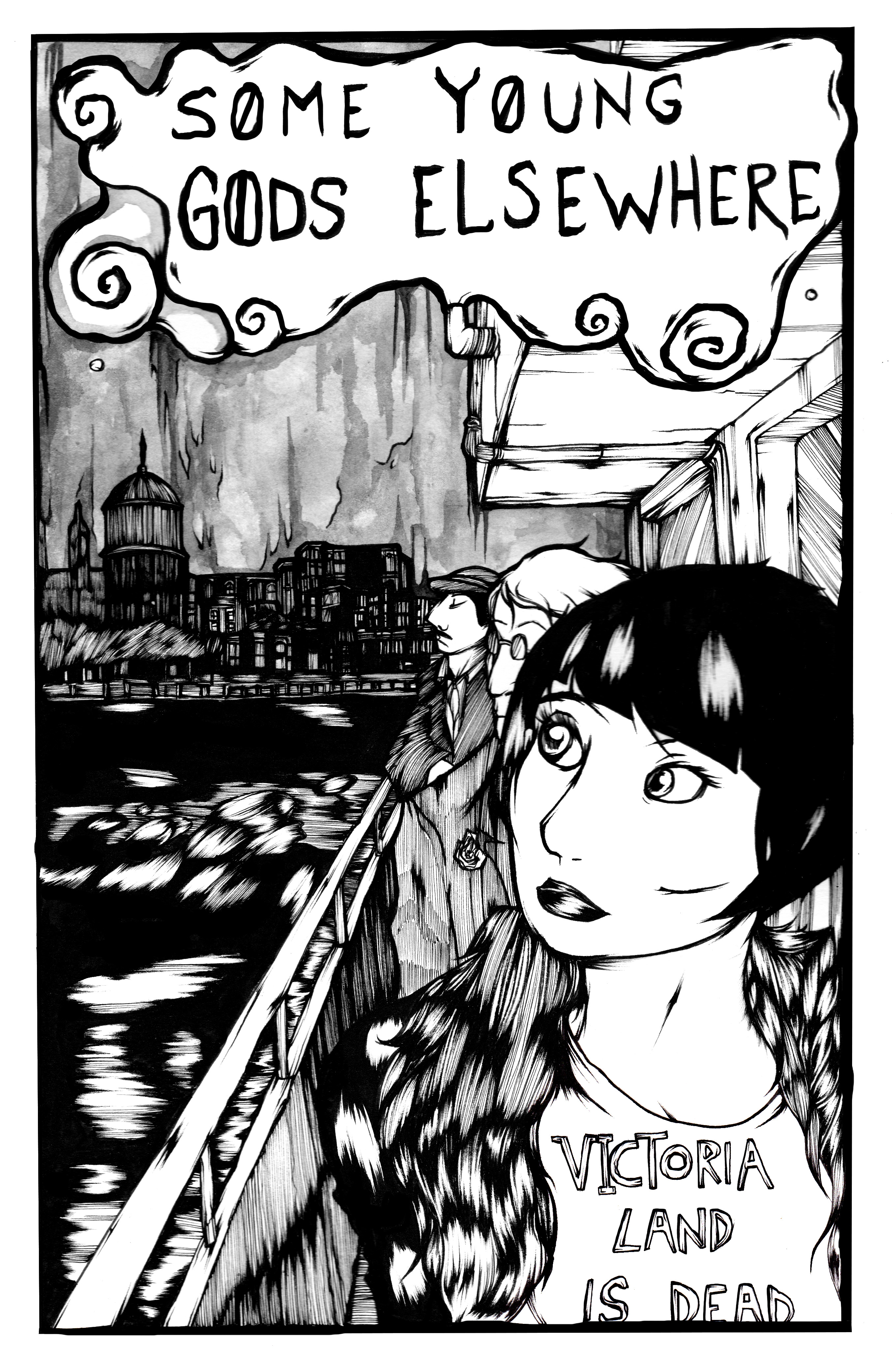 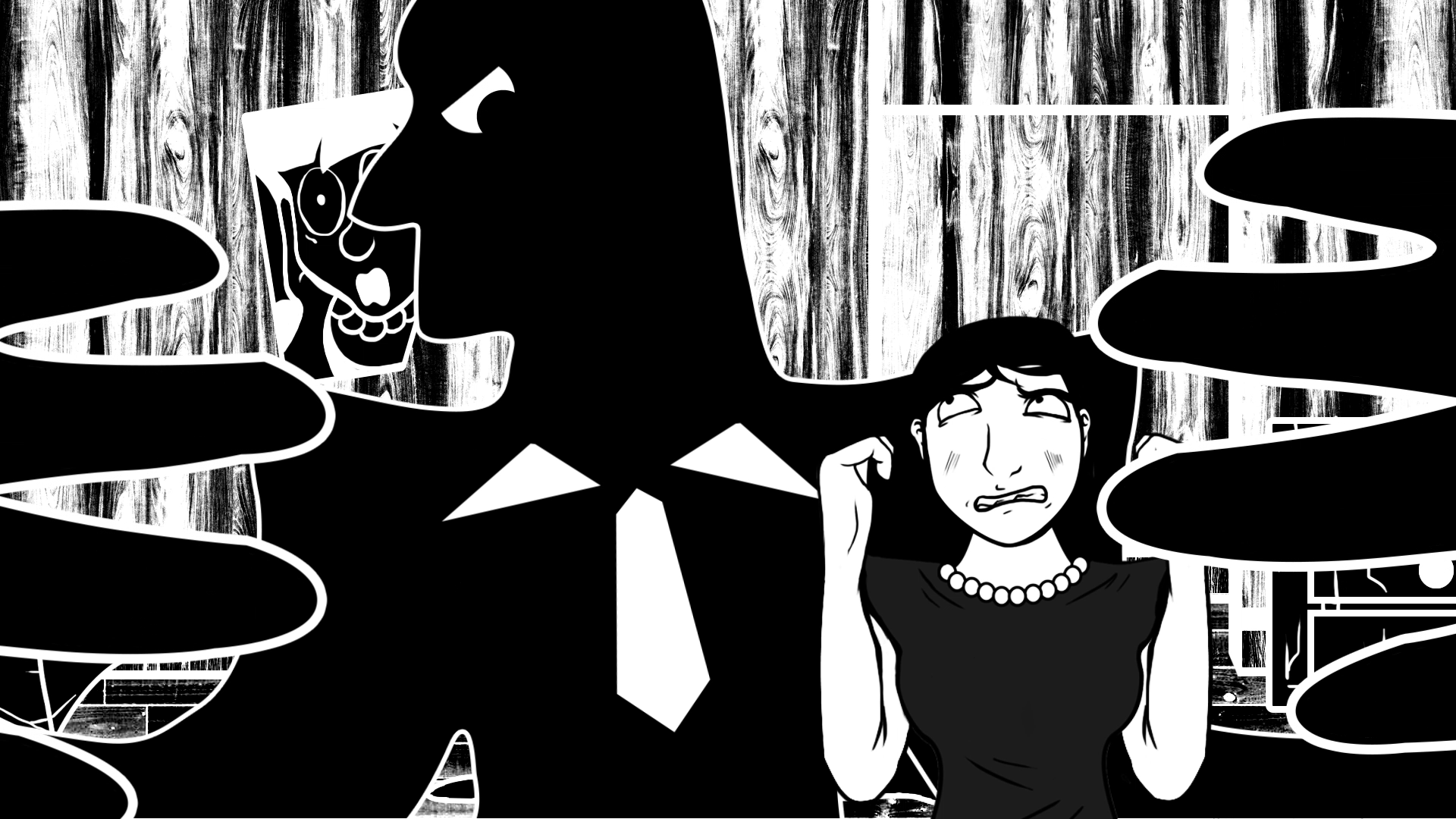 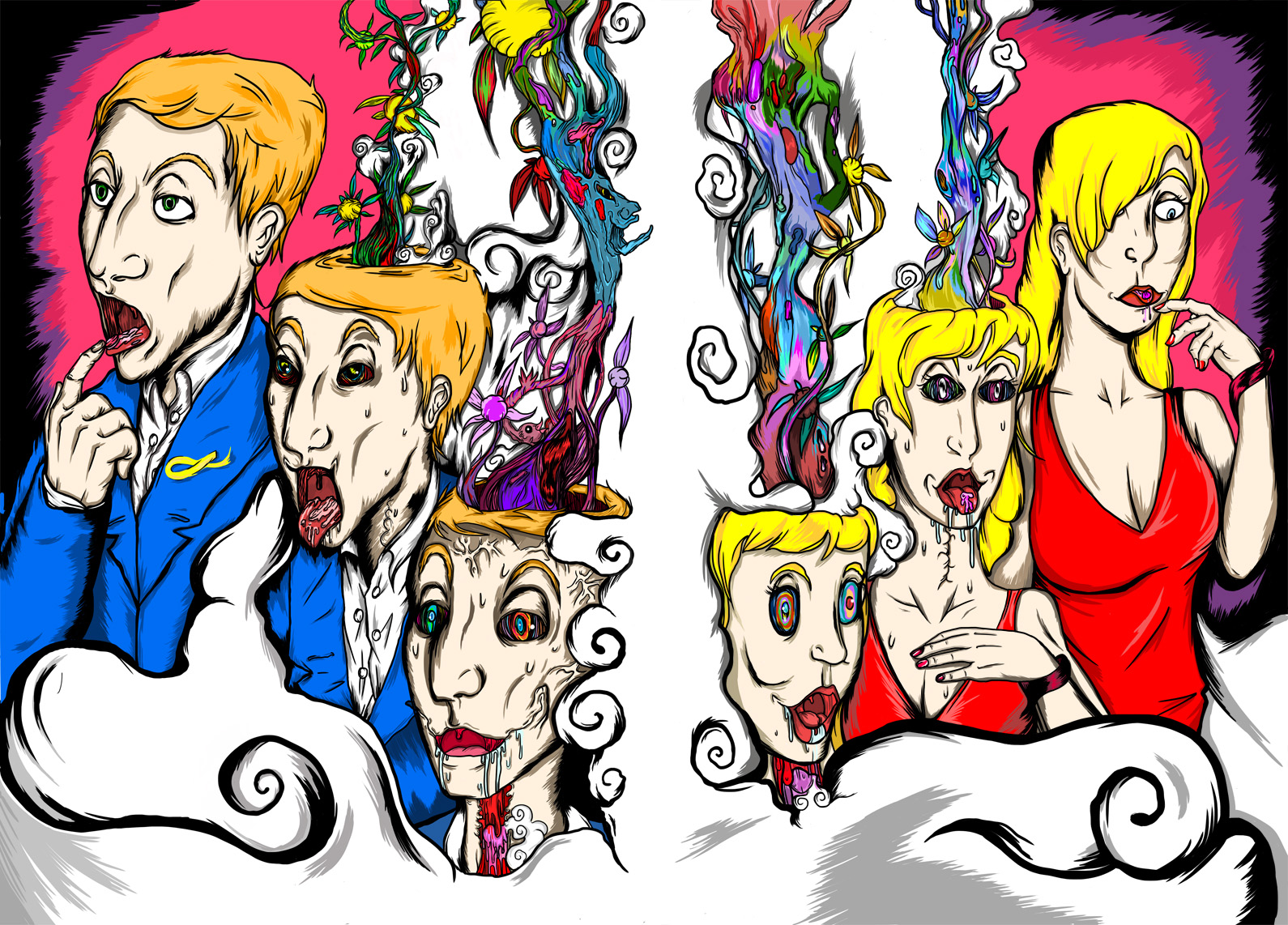 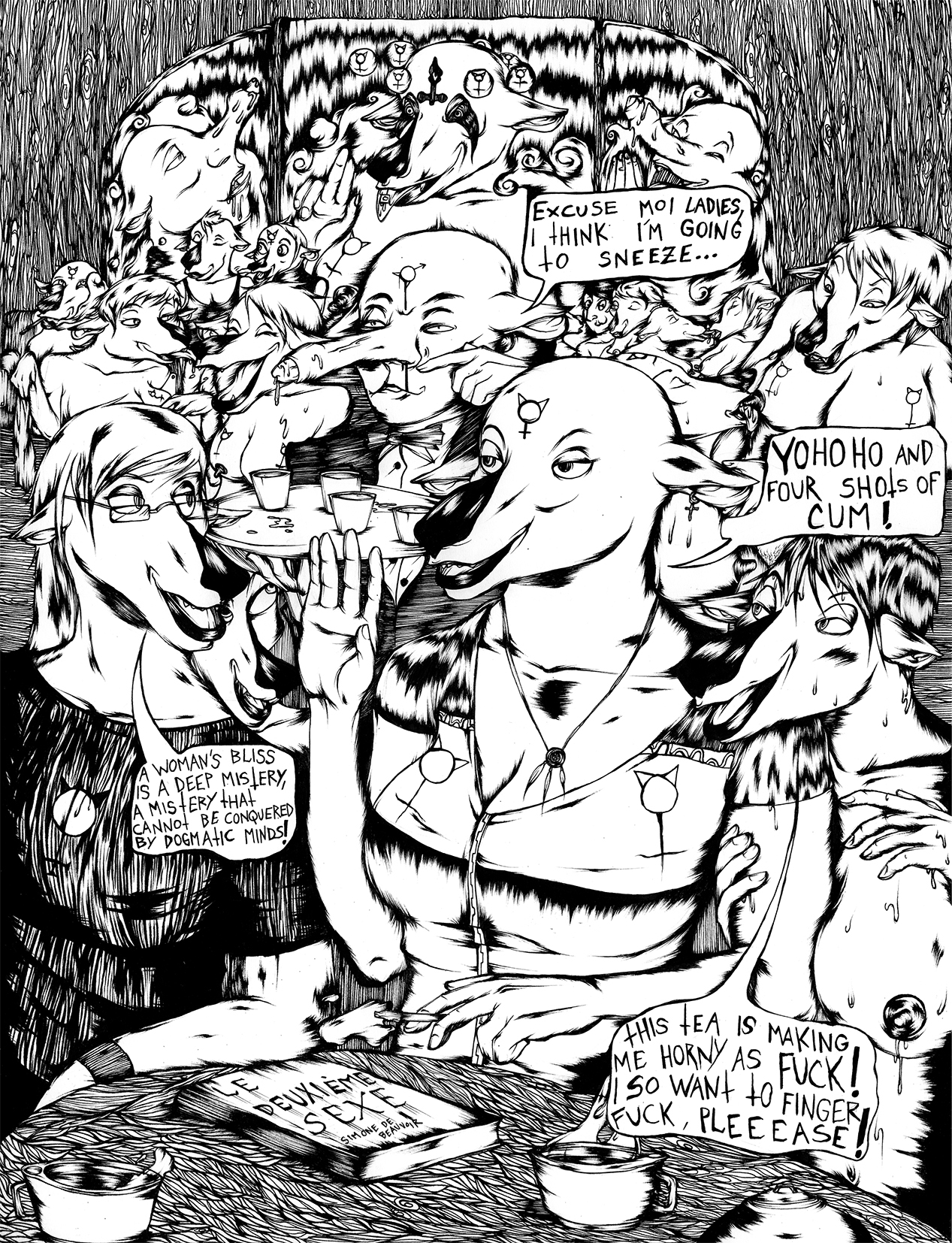 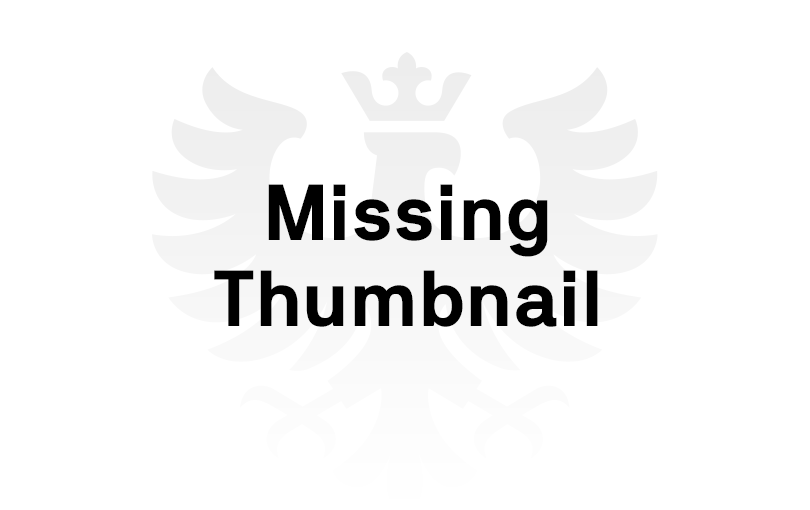 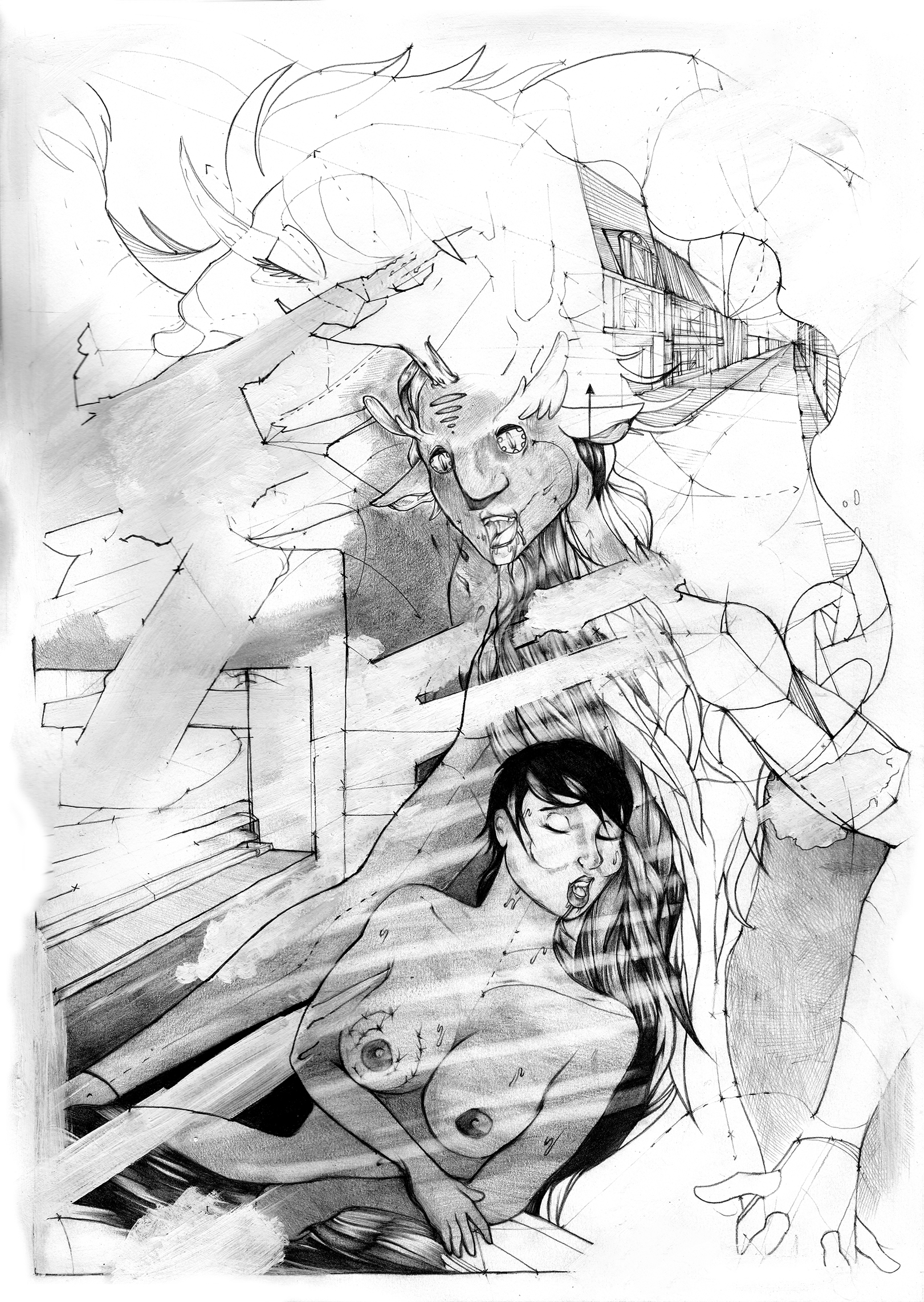 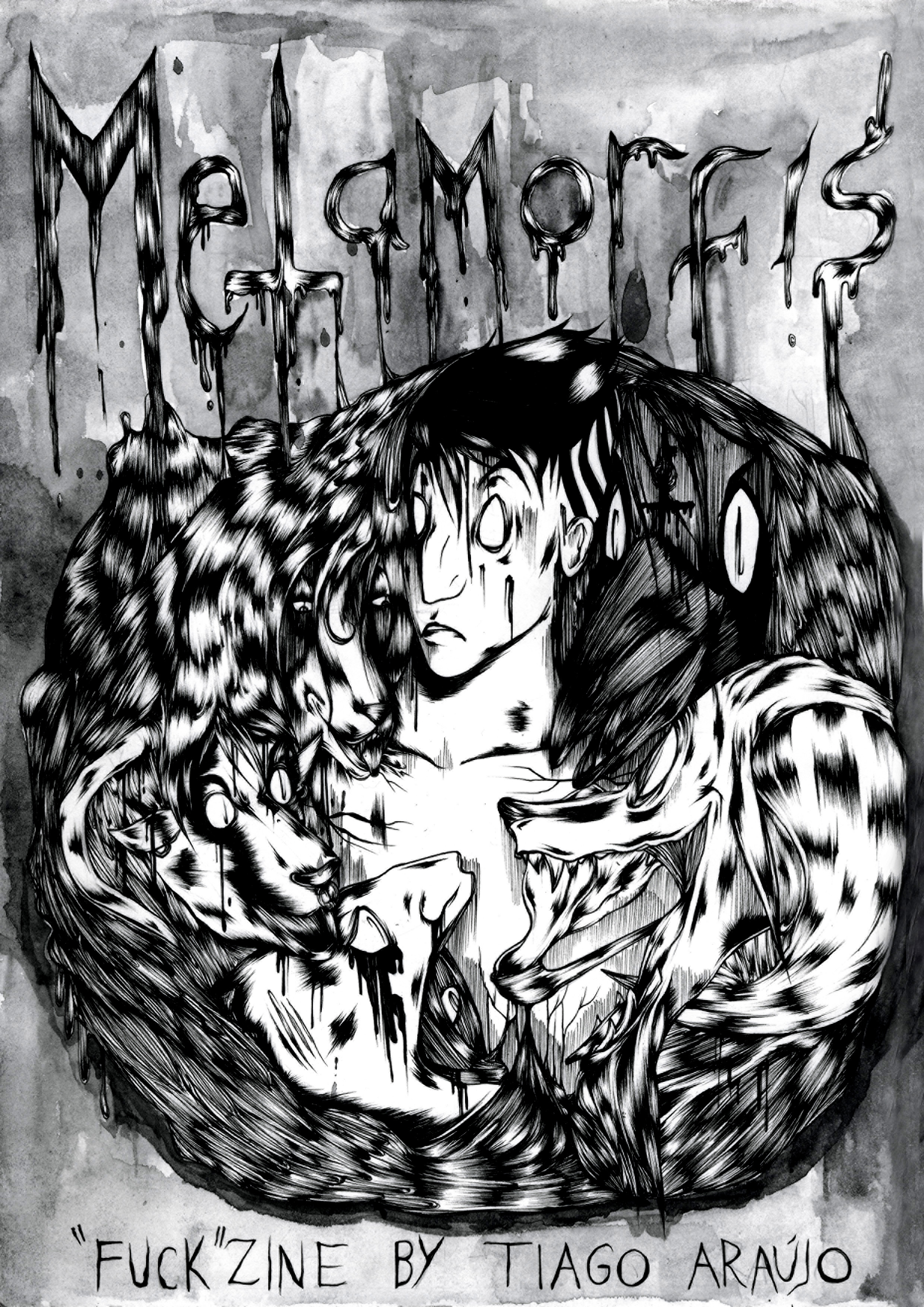 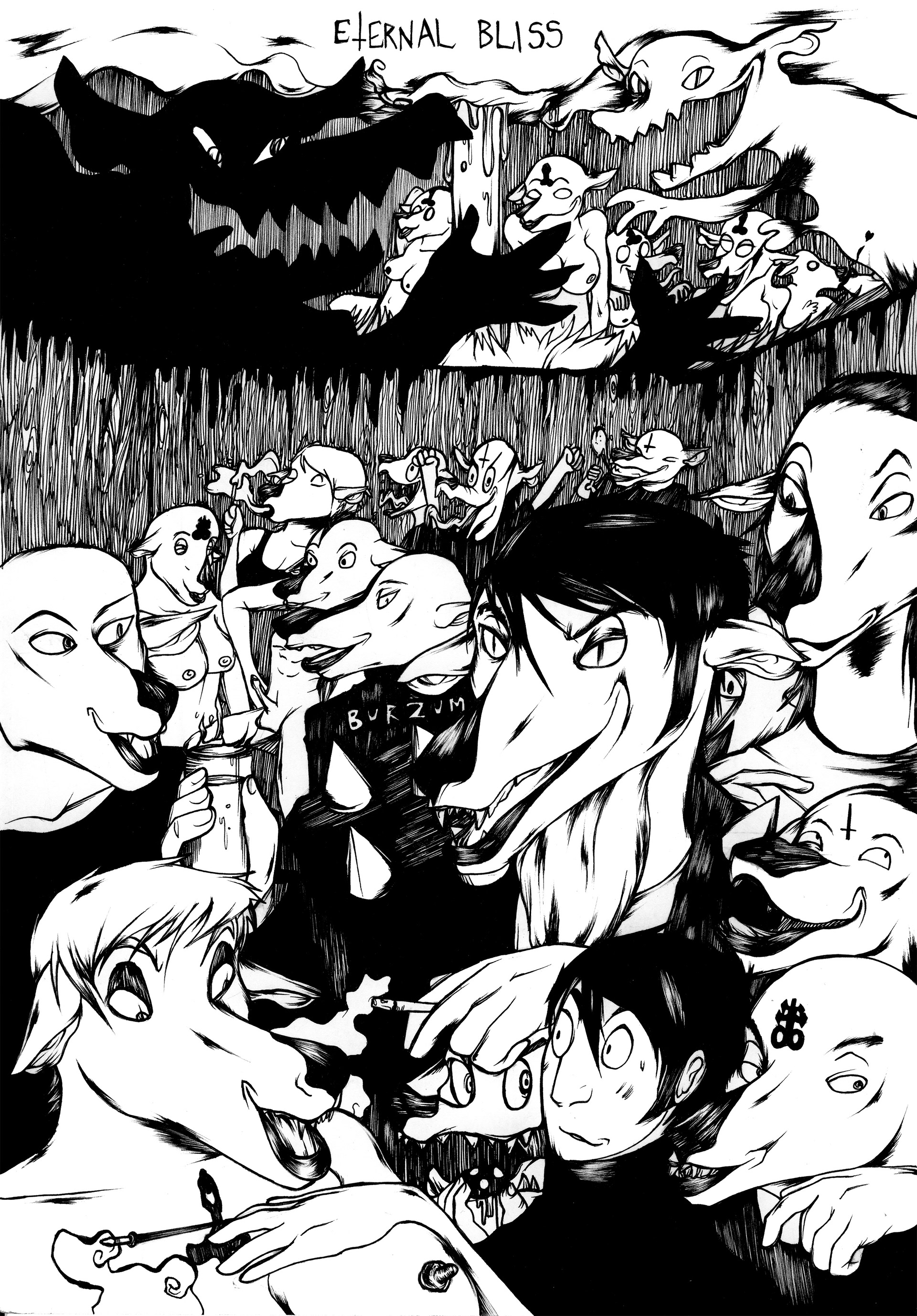